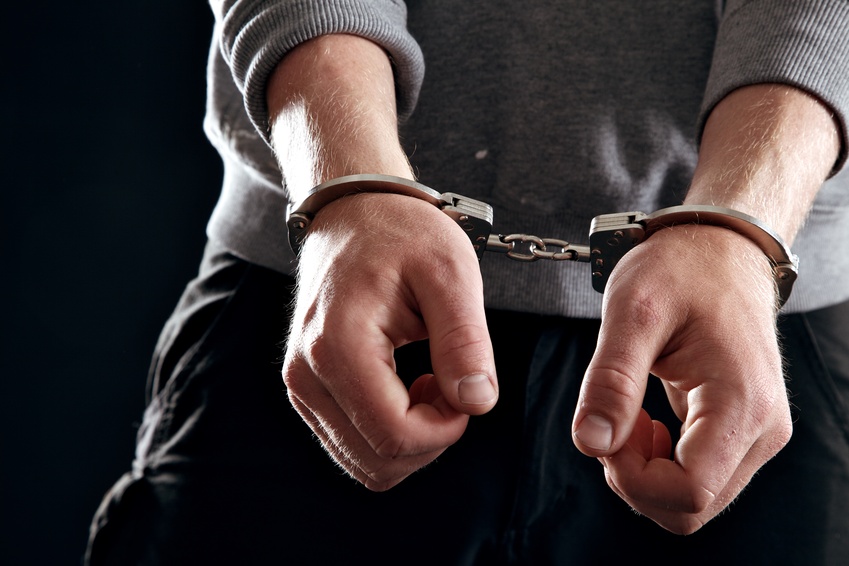 Paucity of bread in Venezuela is speedily growing across the country. People are waiting for hours in the line outside of bakeries to get some bread. Tomas Ramos Lopez, president of the Venezuelan Federation of Bread Producers said that “social unrest and currency regulation are the main causes of bread shortage”. He further said to a private news channel that “perpetual strikes and protestation have forced the flour mill owners to stop the production”.
Apart from this, Tomas Ramos Lopez said that “producers import wheat from U.S, Argentina and Canada and the tight currency controls cause serious problem for them to import the wheat in dollar currency”. In addition, he said that “social unrest is also forcing producers to close their flour mills”. Actually, they are not receiving raw ingredients and anti-government protests have forced the bakers to shut their business”.
On the other hand, government officials said that “people are doing this to manipulate the product in the market and they are receiving everything required for bread production”. It goes without saying that the situation in the Venezuela is really pathetic. Recently, a video went viral across the social media showing how group of people stealing bread by breaking the main door of bakery.
Last but not the least, the government of Venezuela is trying to reduce the price and also arresting bread hoarders. The president of Venezuela has already requested to people to lessen down the consumption for avoiding the shortage.