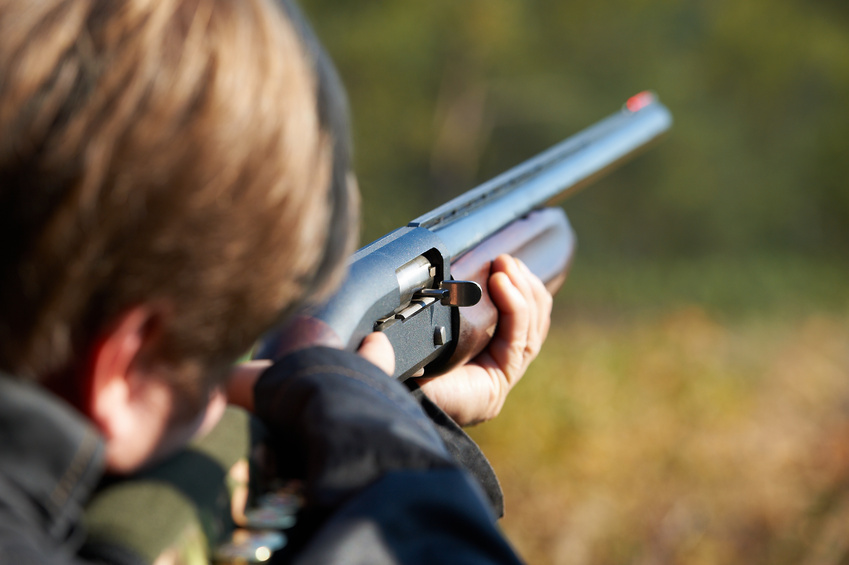 Venezuelan President Nicolas Maduro has said that United States is allegedly attempting to oust his government and plotting to assassinate him. He opined that “I have seen hundreds of emails of state department members and they are part of the conspiracy being hatched against me”.
Local Venezuelan news broadcaster TeleSur claims that members of Venezuelan got support from the State department for overthrowing Nicolas Maduro from the presidency. The Venezuelan President Nicolas Maduro said in an interview to a news agency that “the US backed plot did not only violate the constitution of our country but also threatened me to larger extent”. He further said that “I will seek explanation from State department on this matter”.
It goes without saying that there was sheer demonstration across Venezuela in February. It is said that Harvard-educated opposition leader Leopoldo Lopez was responsible for those demonstrations and has been charged for terrorism and homicide.
Throughout the demonstration period, the president of Venezuela literally blamed Washington for beckoning the protest. White house has already denied the allegations and warned that if the government of Venezuela will not resume negotiation, it may face serious sanctioning in few weeks to come.